The ceremony was marked by the absence, for the first time, of Professor Santiago Grisolía, founder of the Rei Jaume I Awards, to whom all the speakers wished to dedicate warm words.

The King and Queen of Spain presided over the solemn ceremony of the Rei Jaume I Awards 2022, held every year, in the Lonja de los Mercaderes building in the city of Valencia.

This year the winners were Jesús María Sanz Serna in Basic Research, Marta Reynal Querol in Economics, Antonio M. de Lacy Fortuny in Medical Research, Emilio Chuvieco Salinero in Environmental Protection, Montserrat Calleja Gómez in New Technologies and Ángela Pérez Pérez in Entrepreneurship, who received from King Felipe VI and Queen Letizia the medal that accredits them as winners in their respective categories.

This year’s edition is the first without the presence of Professor Santiago Grisolía, founder of the Rei Jaume I Awards, after his death last summer. His memory has been present in all the speeches, as well as in the biographical audiovisual that has been projected in the act to pay tribute to his work and legacy.

In addition, as a novelty of this edition, the ceremony was also attended for the first time by two Nobel Prize winners, Finn E. Kydland and Roger Kornberg, jurors of the awards. The latter oversaw dedicating a few words to the figure of the professor, emphasizing that “Santiago’s great success in the promotion of science in Spain was due in large part to his warmth and generosity of spirit, to his selflessness and firm commitment, to his wisdom and dignity. Santiago was a gentleman. Those of us who had the privilege of assisting him in the process of awarding the Rei Jaume I Awards will continue to do so in his memory. Santiago’s contributions to science and society in Spain and the Awards are his legacy”.

For his part, the President of the Generalitat, Ximo Puig, also dedicated some warm words to Santiago Grisolía, “There is a huge void in this Llotja, that of Prof. Grisolía, the soul of these Rei Jaume I Awards. Today, as the good professor he was, he continues to teach through these six people distinguished today for their excellence in research, science, and innovation”.

King Felipe VI dedicated a large part of his speech to remember the professor, his professional work, and his great legacy of “a universal Valencian who dedicated his life, his passion and his talent to improving society through science; to a visionary who anticipated the future with such decisive advances as the Human Genome Project.”

Iberdrola and the Rei Jaume I Awards

The Rei Jaume I Awards are granted to people who stand out in their field of work and who have carried out most of their professional activity in Spain. They are recognized as the most prestigious awards for the activity carried out in Spain and are one of the best paid in the country. The winners in each category are committed to donating part of the prize money to research and entrepreneurship in Spain.

Iberdrola has participated in this event since its Foundation has been collaborating for years with this institution as a member of the Jury and promoter of the Environmental Protection Award, one of the six award-winning categories.

Iberdrola, through its Foundation in Spain, is firmly committed to environmental protection and the fight against climate change. Thus, the commitment to biodiversity extends to important actions that are governed by the lines of action set out in the Master Plan, such as supporting programs for the conservation of endangered species and the restoration of protected habitats. 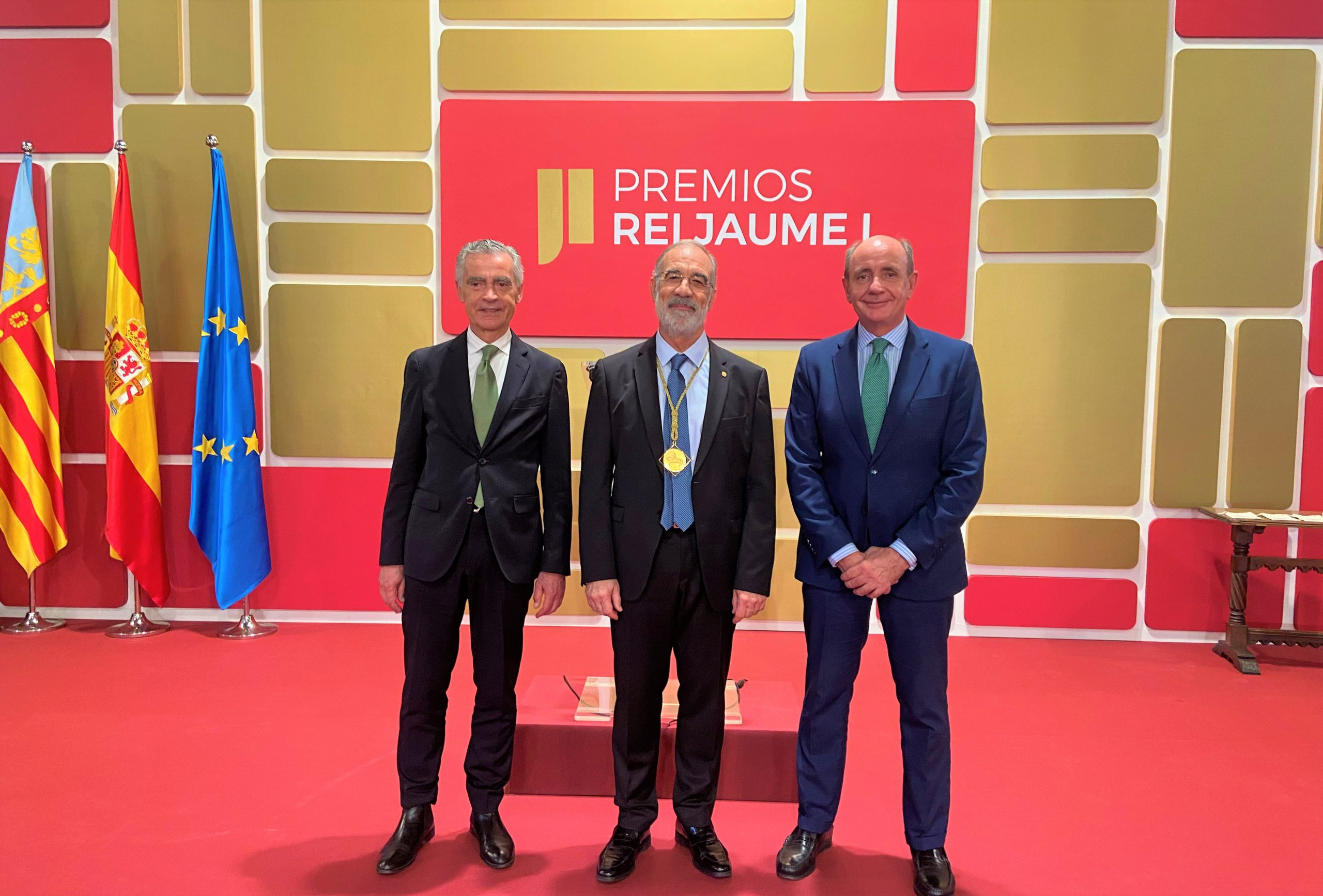