Iberdrola sends a new shipment of generators, tools, and electrical material to Ukraine

Iberdrola is helping Ukraine. The company has delivered to the country invaded by Russia electrical material that it had requested through European organizations. Basically, these are generators and electrical components valued at 53,000 euros.

In mid-March Iberdrola set out to comply with the request for electrical components made by Ukraine through Eurolectric and Aelec, European and national organizations comprising electricity companies. It had sent them a list of humanitarian needs for electrical equipment. The request had been made by the Ukrainians through the international organization Energy Community, of which the country is a member, and which collaborates with the European Commission to obtain material for its electrical system.

The list included the needs detected by the Ukrainian Ministry of Energy and the sectors for which the order would be destined. From i-DE, a subsidiary of Iberdrola in charge of electricity distribution, they contacted their usual logistics operator to make an economic and delivery estimate of some materials.

We finally decided to purchase the materials: two electric generators, one of 68KW and the other of 40KW; tools and pressure wrenches; 25 LED spotlights; 200 metal cutting discs; 200 units of glass insulators; 2,000 meters of cable and 1,000 liters of motor oil. In total, the amount of the material amounts to 53,000 euros, which has finally been paid by the Iberdrola Foundation.

The logistics department of the electricity company oversaw documenting the donation and coordinating the delivery. The final recipients of our aid were the company DTEK, the country’s electricity distributor for its various businesses (networks, coal, and generation). The Ukrainian Ministry of Energy itself has also received the motor oil.

Much of the selected material was ordered by DTEK. It is one of the largest distributors in Ukraine and is a member of EDSO, the association of European distributors, of which i-DE is also a member. In addition, DTEK had made an appeal for help directly to EDSO, of which Iberdrola was aware and was receptive to collaborate.

Once all the material had been prepared and received by Iberdrola’s logistics operator at the beginning of April, all the necessary documentary procedures were carried out through the Energy Community to deliver the goods. This entire operation was carried out in coordination with Cenem (National Emergency Center of the General Directorate of Civil Protection and Emergencies). Basically, it was a matter of managing the collection of the material from the warehouse located in the Madrid town of Meco where Iberdrola had left the material.

The company requested Energy Community to take charge of the EU collection and transportation of the material deposited in Meco to wherever they considered necessary to ensure its arrival at the indicated destination.

Cenem oversaw paying the 7,800 euros for the transport and ensuring that the packaging of the material was correct. It also provided the necessary instructions for its preparation and identification.

The material was picked up from Amara’s warehouse on April 25 and from there it was transported to Poland. On May 2, Energy Community informed Iberdrola that they had oral confirmation that the shipment had arrived in Kovel, Ukraine.

To date, Iberdrola has sent to Ukraine more than eight tons of humanitarian material donated by its employees through its corporate volunteer network in Spain. Among the necessities provided are first aid, orthopedic, hygienic and sanitary products, as well as shelter, food, warm clothes, blankets and quilts.

This initiative has been developed as part of the Volunteers for Ukraine program launched by the company since the beginning of the crisis. The company is also collecting funds, doubling the amounts donated by its employees. It has been delivered to the United Nations High Commissioner for Refugees (UNHCR) to provide shelter, immediate food and emergency care to the thousands of people who are leaving Ukraine and massing at the borders. The Iberdrola Foundation donated €1 million to UNHCR and Red Cross to support their work.

The company will also support Ukrainian refugees arriving in Spain through its Iberdrola volunteering action with refugees. Since 2015, this initiative has already assisted more than a thousand refugees from other war conflicts, such as Syria, Palestine, Afghanistan, or Mali.

Additionally, Iberdrola sent to Ukraine a first batch of 20 generators to maintain the operation of special services such as hospitals, shelters or water treatment plants.

Iberdrola’s volunteering program has been the only one by a Spanish company to be recognized as a pioneering practice by the United Nations in its report ‘Transforming Lives and Communities’, published in September 2021. This program was already awarded by IMPACT2030 with the 2018 Innovation Award in recognition of its innovative approaches to advancing the SDGs through its human capital. 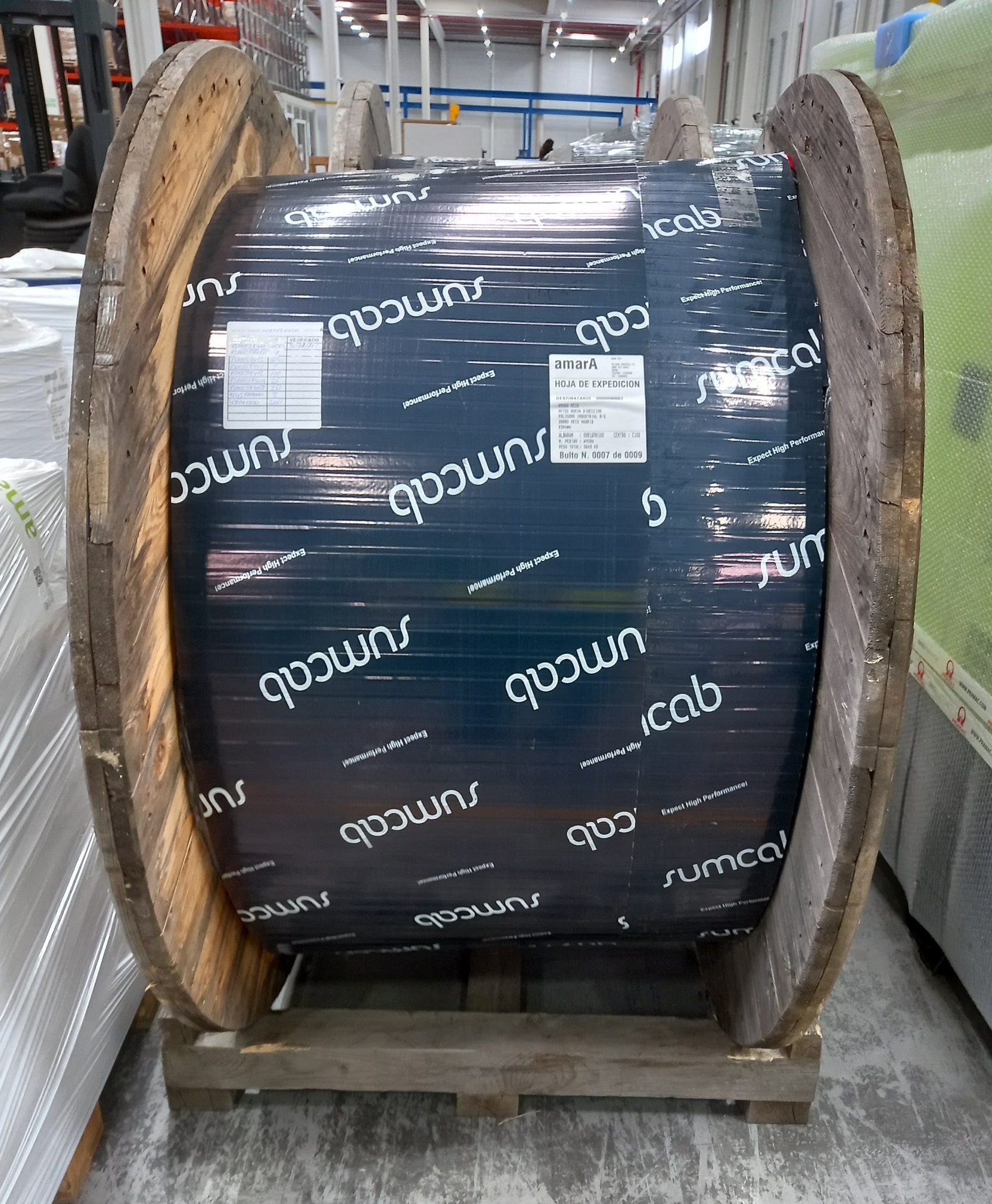 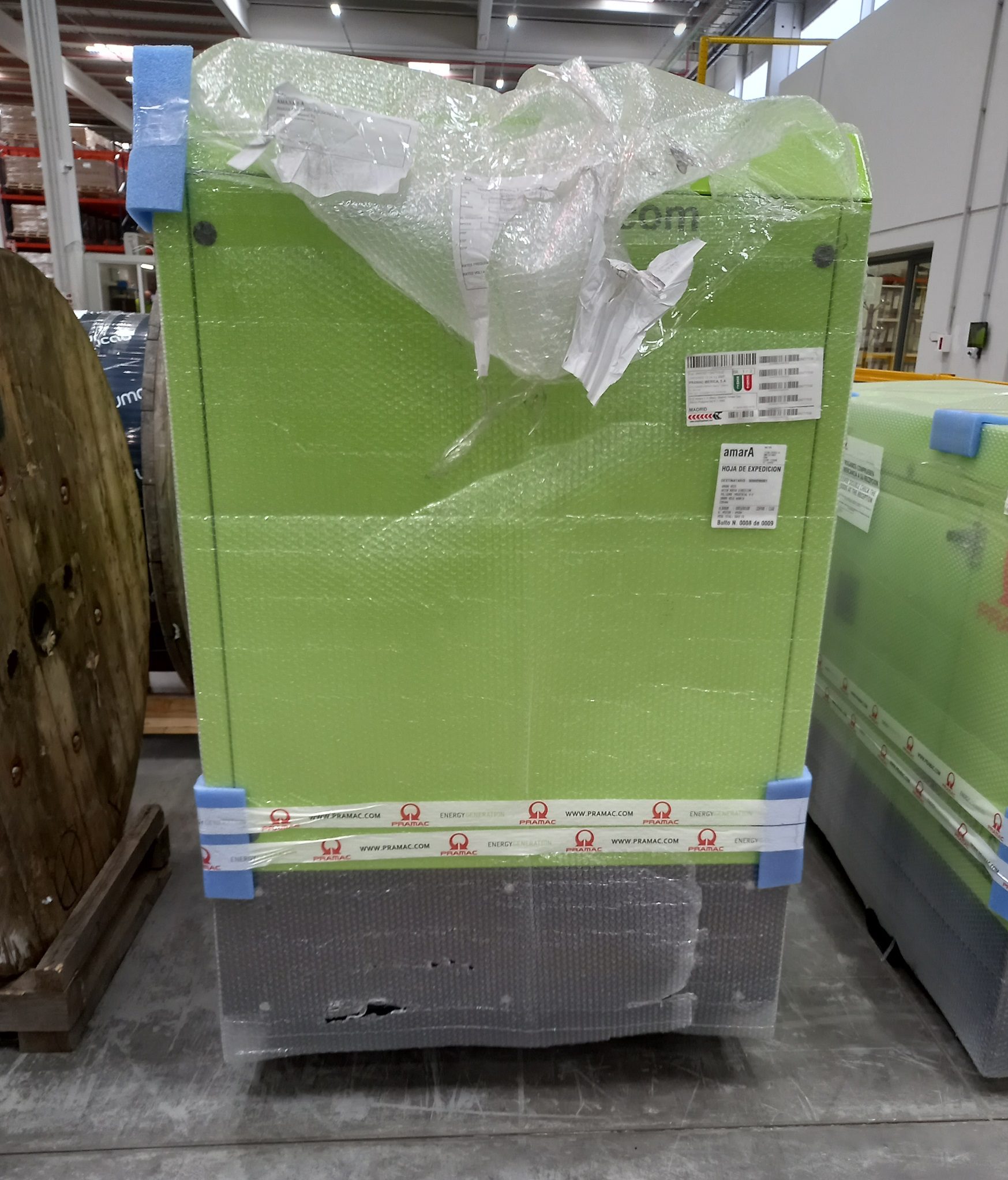